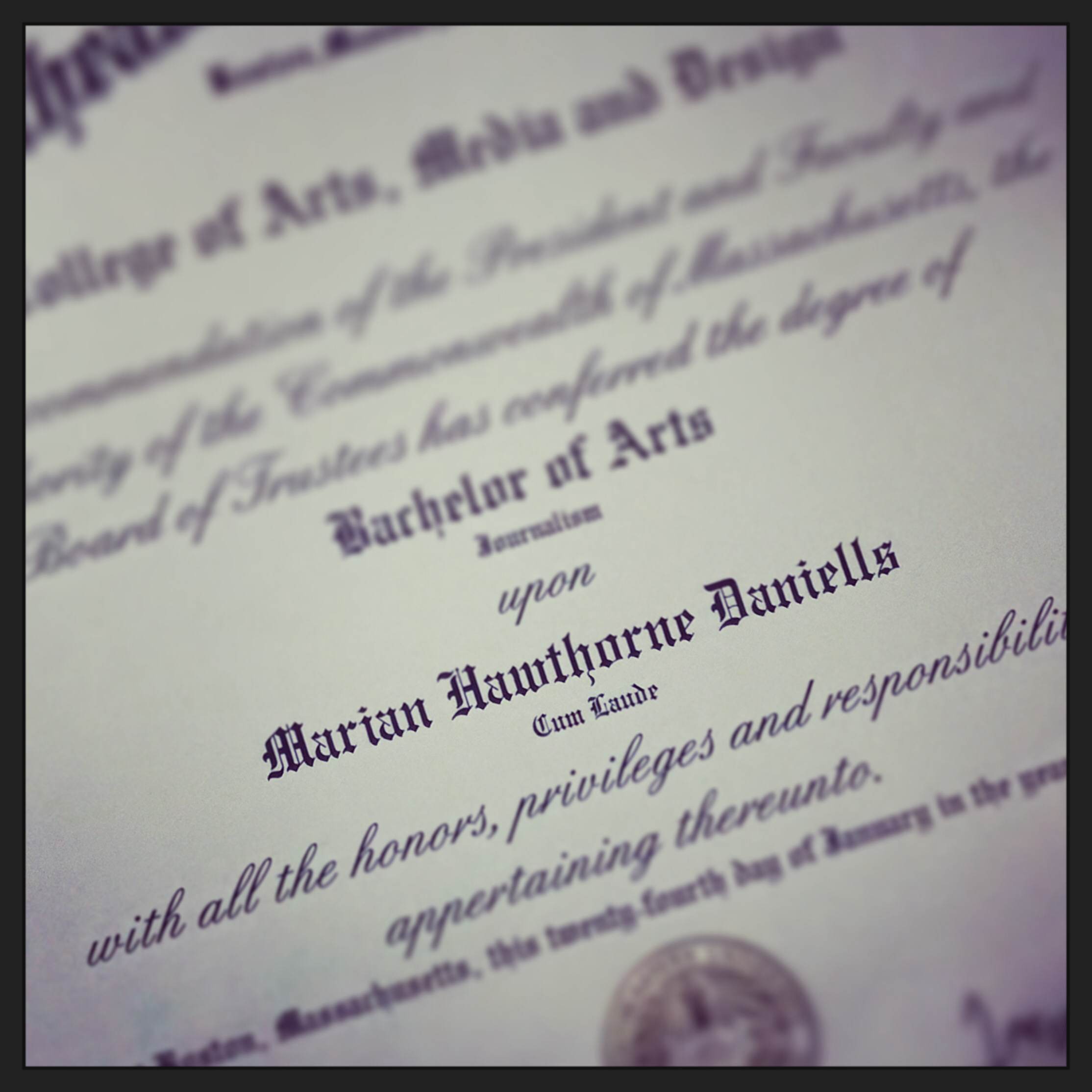 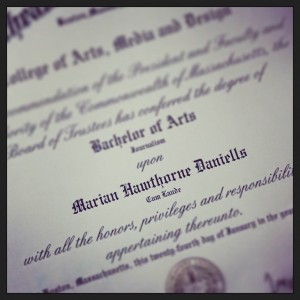 When I reached out to my J-school dean, to my academic advisor, to my career advisor… they all gave me the “Northeastern shuffle,” kindly shuffling me and my questions/requests along to the next open door (Side note: after starting a new magazine on campus, and successfully weaseling my way out of a study abroad program—complete with lawyer intervention—you’d think I’d have mastered the Northeastern shuffle…but alas).

I had little over a semester to get my GPA to jump to 3.5. Which, I later calculated, would have been impossible in the time allotted. I kept thinking “They can’t do that,” to which AB coolly responded, “They’re a private institution. They can do whatever they want.” To say I was pissed is to completely undermine the intensity of the powerless, David-vs.-Goliath, I-want-to-freaking-smack-my-school-upside-the-head hatred that I was not-so-successfully trying to quiet.

For starters, I would be graduating only 7 months after AB’s class, arguably competing with them for jobs, and someone with the same GPA as I would be able to list cum laude on the resume. Secondly, it’s about the damn principle of the thing; don’t go changing shit behind my back, not telling me in any sort of respectable manner, not providing any sort of explanation for why this move might be a strategic decision for the university (or whatever), and not granting me the respect of listening to my frustrations. And thirdly, I graduated with a 3.48 GPA which is, like, thisfreakingclose, right?

Once I realized my efforts and As were for not (sort of), I pulled a DGAF moment, finished a glass of champagne with my parents via Skype, and washed my hands of the Northeastern shuffle forever. Then, last week, my mom sent me an email with pictures of my degree. And then texted me to check my email. And then called me. Twice.