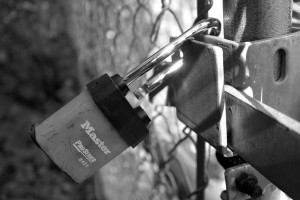 So, my day was interesting. If feeling like you’re in a living horror film is “interesting.” Which it is… it’s also creepy/ terrifying/ exhilarating/ awesome/ amazeballs. Today, I went on a field trip to Long Island, Massachusetts. Never heard of it? Yeah, neither had I until I randomly searched “homeless people” on reddit because I’m weird like that.

Turns out Long Island is something of a quarantine/safe haven for the city’s homeless population, as well as a headquarters of sorts for Boston’s Public Works. But it’s also the supposed inspiration for the thriller “Shutter Island,” and there’s a guard at the entrance to the island, and there are a ton (I mean A TON) of abandoned buildings. Oh, and it’s haunted by some “lady in crimson.”

Well I heard about it and thought… hmm THIS IS FREAKING AWESOME. So I tried and tried and tried to get permission to visit and today, I finally did. Then they opted to give me free range of the island and I basically went hiking with my friend (whom I guess I’ll call Batman), where we found the abandoned, creepy Fort Strong, originally built in 1815 and moved to the island later. Naturally, we decided to go in it. 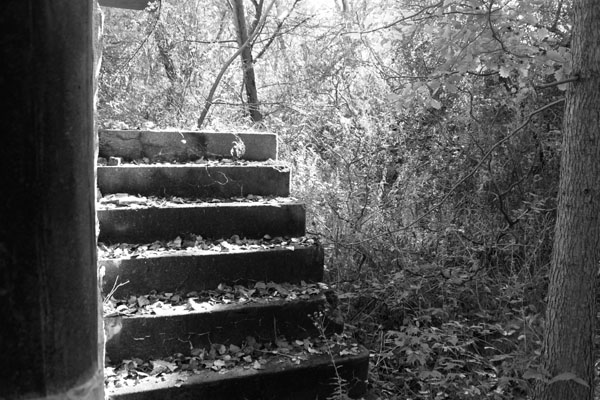 Once we were done with the fort, we stumbled back down the island and came across an abandoned house. Naturally, we decided to go in it. 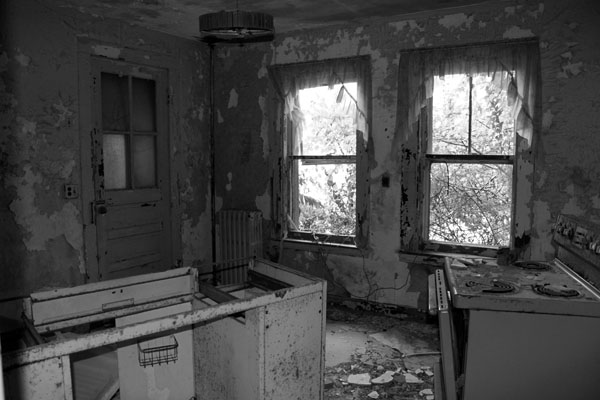 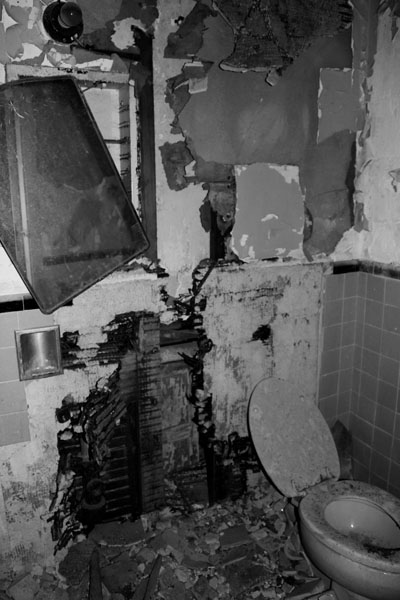 And thennnnnn we came across the hospital, with a gate with a lock. That wasn’t locked. So… naturally we decided to go in it…

And here are some other cool, slightly less terrifying photos from my little field trip. Amazing, overall. Video to come! 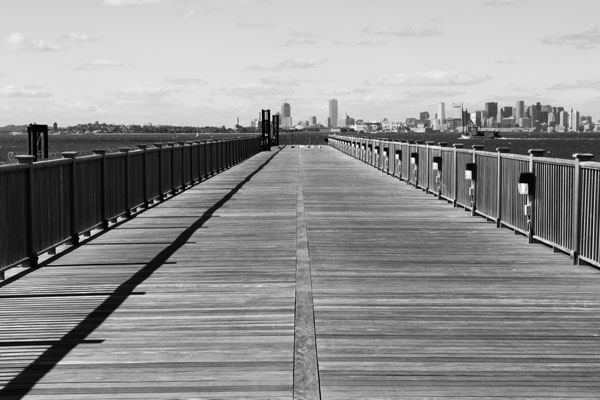 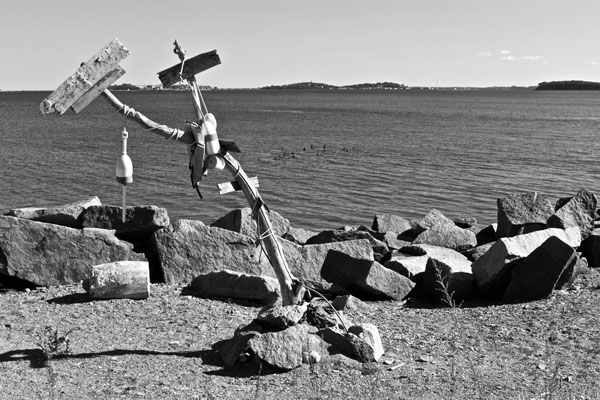 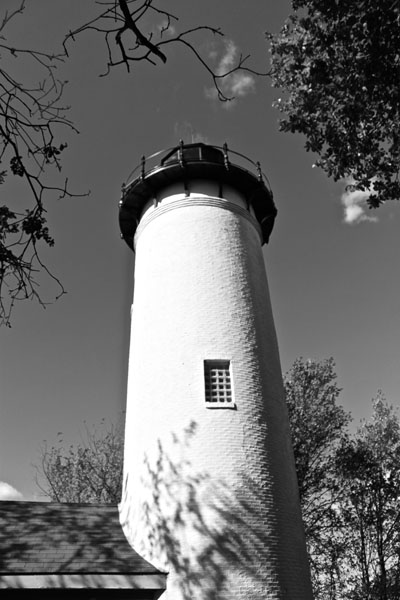 Lastly, because my friend and co-explorer asked… I have to add: “#nosecurity #YOLO #wereprobablygunnadie.” You’re welcome, Batman.