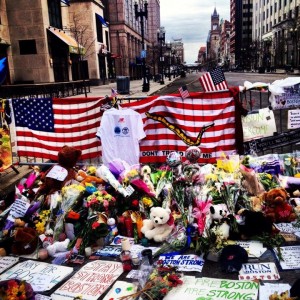 When I woke up next, he’d been caught. END_OF_DOCUMENT_TOKEN_TO_BE_REPLACED